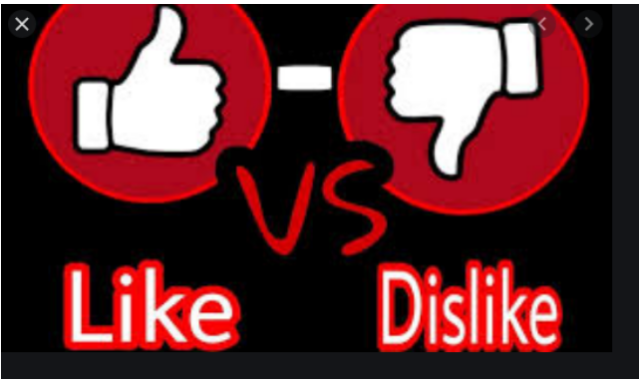 The word like (v) means to be sound as or pleased with from the verb we get the word like (vi) and dislike (Ti) opposite or antonym.Grammatically likes/ dislike are not nouns but only used in everyday talks (spoken English) whether

like or dislike the force behind them are human feeling, taste experience traditions.- Usually like and dislike are expressed in non-verbal forms of communication such as gesturers, social expressions movement nodding.- Non- verbal –communication is also called body language

(i) I prefer tea to coffee

(ii) I prefer English to Kiswahili

(iii) I prefer reading to writing

TALKING ABOUT ONES FAMILY

A family is smallest social unit. The family consists of father, mother, children and relatives. This kind of a family is called Extended family

Fill in the following table with the right information. The first one has been done for you.

Possession refers to one having his/her property such as school, pen, houses, car, home, and farm

– My father owns a boat

– My sister own a big house

– We possess a big library

– That bus belongs to my father

Mr. Kibakaya is a light coloured skinned man in our street. He is baldheaded and his remaining hairs gray. Older people say that he has a fair complexion. His daughter is skinning, tall but tenders.

She is beautiful and attracts attention whenever she passes. Her twisting eyes confuse young man. She puts on her-heals on every weekend. Her young brother is shot and fat, he looks handsome and magnetic to girls his chest is wide as well as frightening nose

(i) He is a rude boy at our school

(ii) She is careless that her uniform is full of sports

(iii) A sincere student is liked by teacher

Character changes because of age education and people around, character reflects moral and cultural value. People from broken families usually show bad character. Character can also be understood through a language that a person uses.

We can also ask questions using the words in the box

(i) Who is shouting?

(ii) What are you doing?

(iii) Which boo is yours? 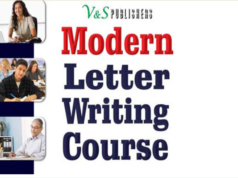 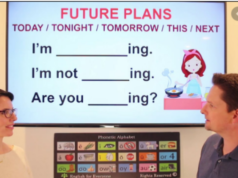 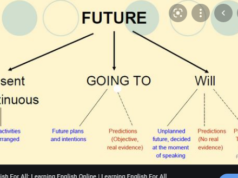