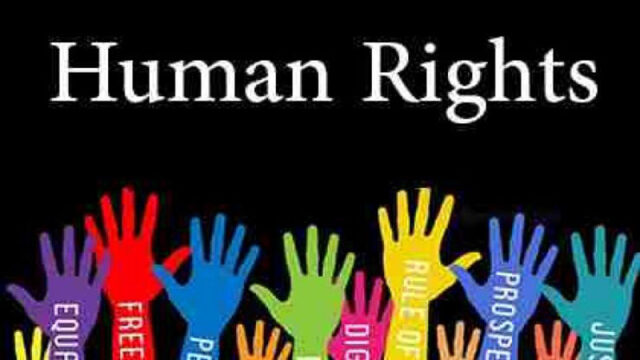 What is human right?

Are those accepted principle of fairness and justices that all people deserve. Or are claims individual or a group of people against the state.
OR
Are basic things that all human being are entitled to and which nobody should interfere with such as right include right to  life ,ownership of properly, education, marriage e.c.t

There are two types of aspects of human rights there are: –

Are those rights which are named and defined in the constitution of the United Republic of Tanzania and International conversion.

There are three types of human rights there are: –

Are these right that very person must enjoy

The right to life, liberty and security of person

Freedom from torture cruelly in human degrading treatment or punishment.

Equality before the law

To be tried before competent or skilled lawyer.

To be considered innocent until proved guilt

To be given a fair and public hearing

Not to be arrested determined or exited an fairly

Freedom of movement in his or her country.

To be protected by the family society and the state.

Freedom of thought conscious and religion

Freedom to have ones opinions and express one self.

Freedom to assemble peacefully to associate with other freely.

Economically, socially and culturally every person must enjoy the following rights

Right to social security and free development of his or her personality.

The right to work and choose employment

The right to equal pay for equal work

The right to just and favorable remuneration

The right to form and join trade union

The right to rest and leisure including reasonable limitation of working hours and period holidays with pay.

The right to standard of living sufficient for the health and well being i.e. food, clothing, housing, medical care and others.

The right to education whether born in or out of wedlock to enjoy the some social protection.

For parents to choose the kind of education shall give to their children.

Are the rights that people have to live in an environment that is clean and free from pollution. People also have a right to wealth and natural resources, self-determination and peace.

IMPORTANCE OF HUMAN RIGHTS IN OUR SOCIETY

Human right is the very important in our society because

Are foundations of freedom justice peace and liberty

Limit government  powers and action against the people

Help people to be aware to take actions against traders who violet their rights.

Human right promotes development in their society since it provides equal rights to the people e.g. right to education.

RELATIONSHIP BETWEEN RIGHTS TO THE PROVISION OF BASIC NEED.

Human rights relate to many aspects of human life. Among these aspects is the promotion of social services in Tanzania there services are provided by Government and UN

PROMOTION OF HUMAN RIGHTS IN TANZANIA

Tanzania is a member of UNO promotes both human rights and fundamental freedom in the following ways.

The constitution is based on the universal declarationof human rights.

The right to live is guarantees individuals person to life no one should take someone life.

The right to freedom from slavery, the constitution Tanzania does not allow any form of slavery.

Freedom from torture or security in human or degrading

The right to be recognized everywhere as a person in front of the law.

What is human right abuse?

Is the unlawful prevention of a person enjoyment of his or her right as outlined in the constitution  .

Raping of women and children

Killing of old people due to bad tradition

Women beating from her husband

FACTORS WHICH CAUSE HUMAN RIGHTS ABUSE

Negligence of the action

Ignorance of the society concerned

Selfishness of some individuals who consider only their interests.

Parents can be abuse the right of their children by;

Not providing basic needs such as food  and clothing for their children.

Forcing their children to marry against their wishes ,especially at a tender age.

Society can be abuse individual rights through;

Beating up and killing suspected criminals without giving them a fair trail in a court of law.

Abandoning children in the streets.

Stigmatizing less fortunate member of the society such as the disabled and people living with HIV  and AIDS.

Government can abuse human right through ;

Discriminating against some citizen due to their colour ,gender, religion, or ethnic origin.

Not including a Bill of Right in the Constitution.

Not maintaining the rules of law.

Conflict among family member and in the community. This leads to unrest  and instability in the society .

Conflict between citizen and their government .This makes it difficult for the government to enforce law and order.

Citizens are unable to perform their duties and responsibility in peace

Increased crime and poverty in the society.

Oppression of the less fortunate member in the society , for example ,workers ,may be underpaid or the poor may be denied justice in the court of law .

1. The government has to maintain the rule of law. Where the rule of law is not being maintained, e.g. in countries at war, a lot of human rights abuses are experienced such as the inability to get basic needs.

2. The government should educate its citizens about their basic rights so that they can claim them when they are denied.

3.  The society has to respect all people, including the sick and the disadvantaged.

4. The courts of law should enforce the law in a just manner and punish those who abuse the right of others, such as thieves and murderers.

5. These should be a system of controlling the activities of the government.

6. The government has to be transparent in its operations.

7. All people should be treated fairly and equally before the law 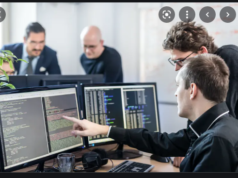 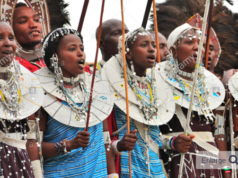