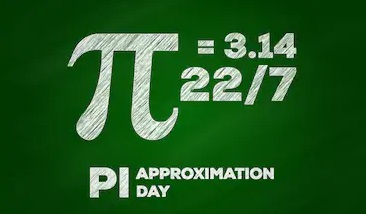 Approximation can be used in operation to check whether a calculation is correct or not, i.e in addition, subtraction, multiplication and divisione.g 446 x 45 = 20 070
The above calculation can be checked quickly whether it is correct or not by rounding each number to 1 significant figure and then multiply i.e 400 x 50 = 20 000
Therefore, the approximation of 20 000 is close to 20 0070 is correct.Before carrying an operation, each number in a calculation is rounded to 1 significant figure
Example 5
Find the approximate value of